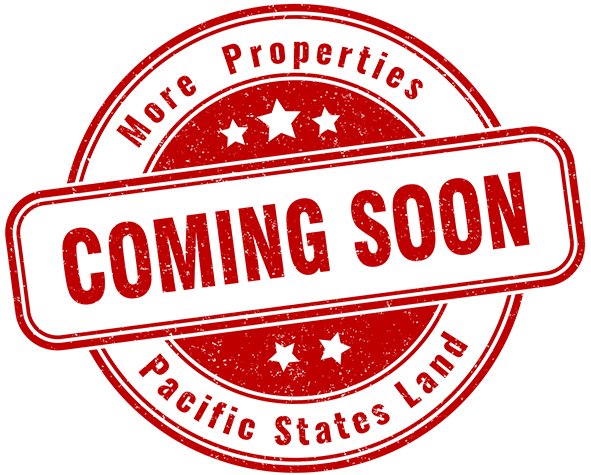 Bakersfield is the largest city of Kern County. It is located near the southern end of the San Joaquin Valley and the Central Valley region, about 110 miles north of Los Angeles. Bakersfield's population as of the last official United States Census in 2010 is 347,483. The Bakersfield–Delano Metropolitan Statistical Area, which includes all of Kern County, had a 2010 census population of 839,631, making it the 62nd-largest metropolitan area in the United States. Bakersfield has a significant role in both agriculture and energy production. Kern County is the most productive oil-producing county in California and the fourth-most productive agricultural county in the United States. Industries in and around Bakersfield include natural gas and other energy extraction, mining, petroleum refining, distribution, food processing, and corporate regional offices.