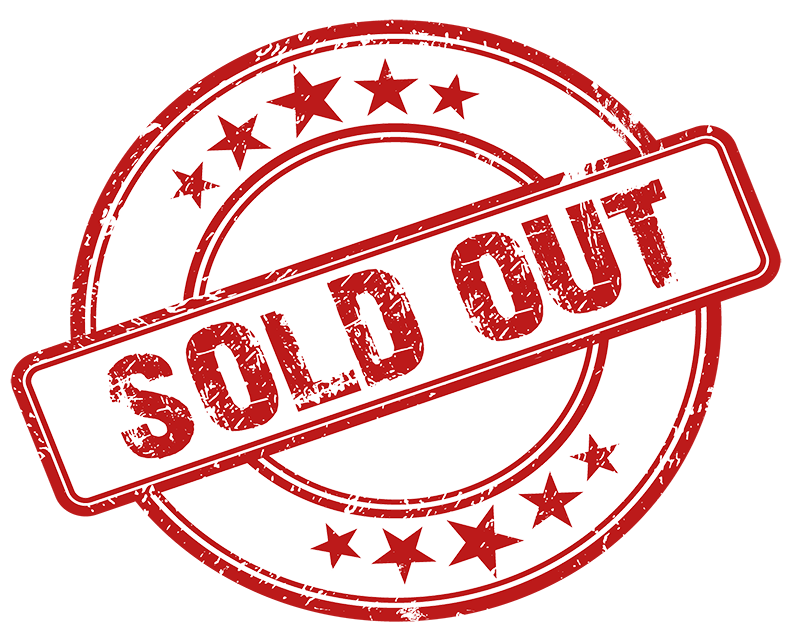 San Bernardino County, is a county located in the state of California’s southern portion and is located within the Inland Empire area. As of the 2010 U.S. Census, the population was 2,035,210, making it the fifth-most populous county in California and the 14th-most populous county in the United States. It is the largest county in the contiguous United States and its main cities are Fontana, San Bernardino, and Victorville-Hesperia. Its geographical characteristics include desert and mountains, and it reaches an area from south of the San Bernardino Mountains in San Bernardino Valley, to the Nevada border and the Colorado River.